The Quebec Affair is an Eric Hoffer Award finalist!

The Quebec Affair is an Eric Hoffer Award finalist! 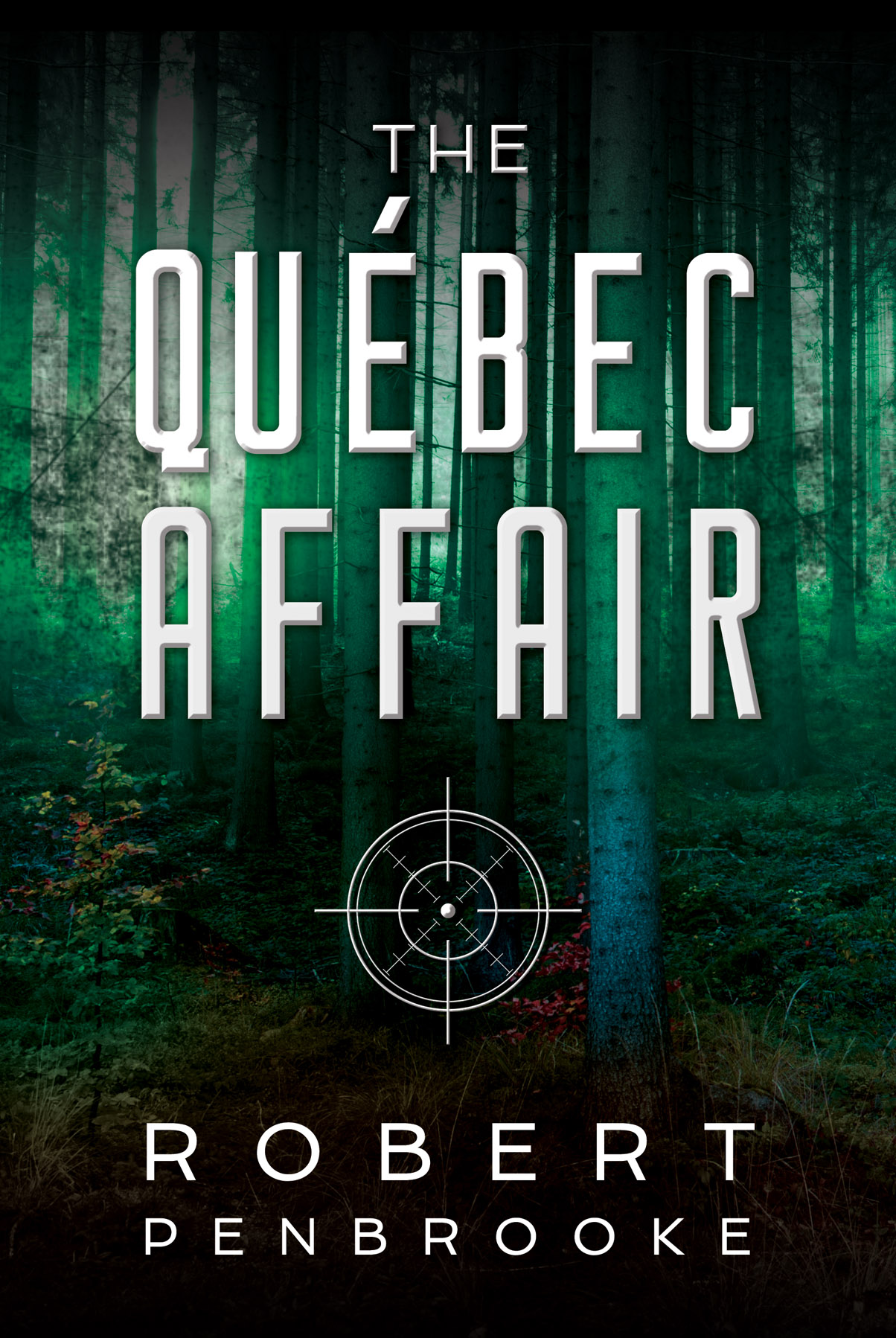 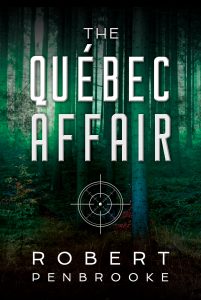 He’ll also be doing a book signing in DeWitt, NY at Barnes and Noble on June 16th at 6pm. Go say hi and buy a book!

A Princeton University graduate is drafted by the CIA to intercept classified fusion energy information from a defecting Soviet nuclear scientist in China. What starts simply becomes an Asian nightmare. His mission is ultimately successful, but his Canadian origins involve him in uneasy relationships that speak to the heart of the French Separatist movement and the French-Anglo rivalry in Québec.

Sweeping through the Northeastern States, the Atlantic Provinces, to Québec and the sub-arctic Ungava Peninsula of Northern Québec, this story is bound to intrigue readers from all backgrounds. The interwoven lives of the different characters climax in tragedy for a favorite, but renewed hope among the survivors… for the future.