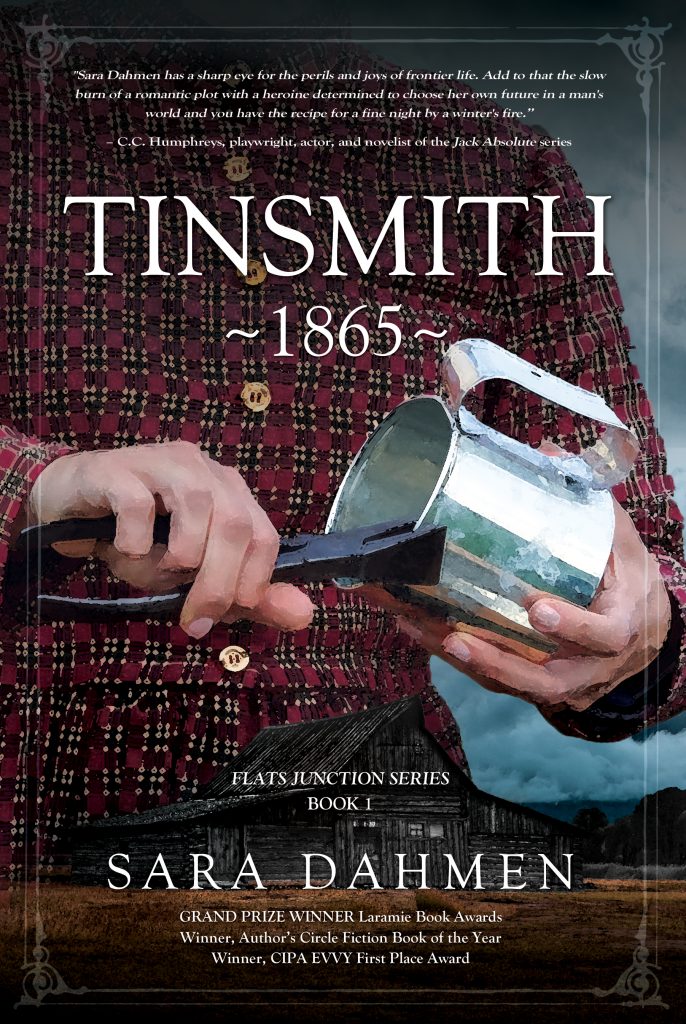 When her tinsmith father and brothers head West, Polish immigrant Marie Kotlarczyk has no choice but to go along. Family, after all, is family. The Dakota Territories are anything but welcoming to the Kotlarczyks, and as the months trip by, Marie must pick up the hammers she’s secretly desired but also feared. When she faces the skeptical people of Flats Town, the demands of the local Army commander, and her public failures, her inner voice grows destructively, forcing Marie to decide exactly who she is and what it means to be a woman smith.