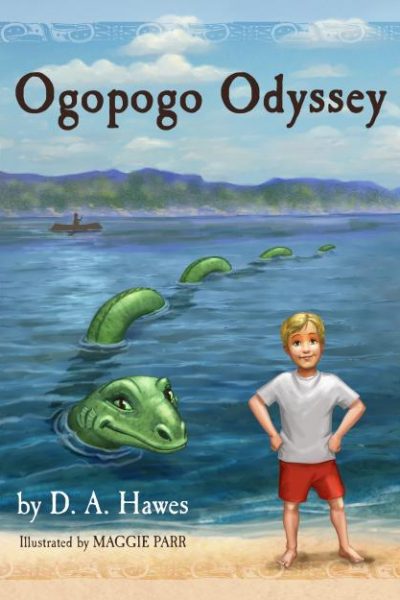 This enchanting story will delight any child who loves to believe. While visiting his grandparents’ vineyard in the Okanagan Valley in British Columbia, Canada, Colin has a chance meeting with the famous lake creature known as the Ogopogo. This is a summer adventure he will never forget!