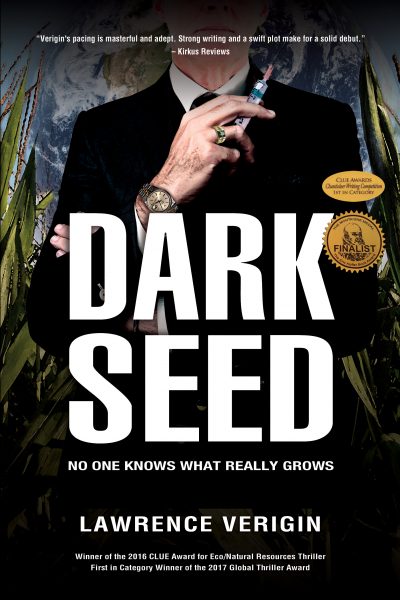 NO ONE KNOWS WHAT EVIL GROWS

A disillusioned journalist and the grieving daughter of a murdered scientist uncover an immoral and destructive global plot by the largest developer of genetically engineered seed and its parent pharmaceutical conglomerate.

Nick Barnes and Morgan Elles learn that the goal of the man behind these organizations is the complete control of human existence. He eliminates opposition and interference without hesitation or remorse.

The couple quickly find themselves fighting for their lives. And yours.

Grab hold for a wild ride with this exciting, high concept thriller that tackles one of the big issues of our time.